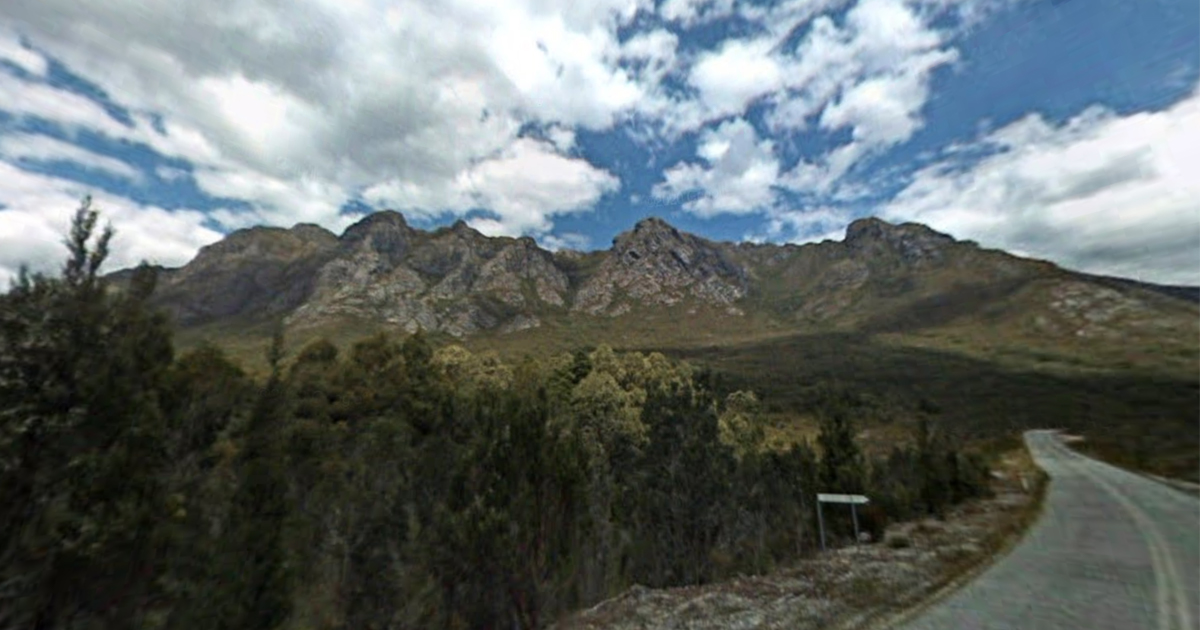 Young bushwalker dies at the sentinels

POLICE this morning reported the death of a young bushwalker in the South-West National Park beyond Maydena.

“Sadly, a young man has died while bushwalking at Sentinel Range, near Strathgordon,” a police spokesman said.

“Police believe the 19-year-old from Hobart fell from height during a bushwalk yesterday.”

The teenager’s family raised the alarm last night, after the experienced bushwalker failed to return home from a day trip as planned. The Westpac Police Rescue Helicopter flew to the incident site last night and a ground search and rescue team was also deployed.

Weather conditions overnight forced the helicopter to return to Hobart about 2 am. The air search resumed in the early this morning, with the helicopter crew locating the man’s body shortly before 9 am.

Police offered their condolences to the young the man’s family and loved ones.