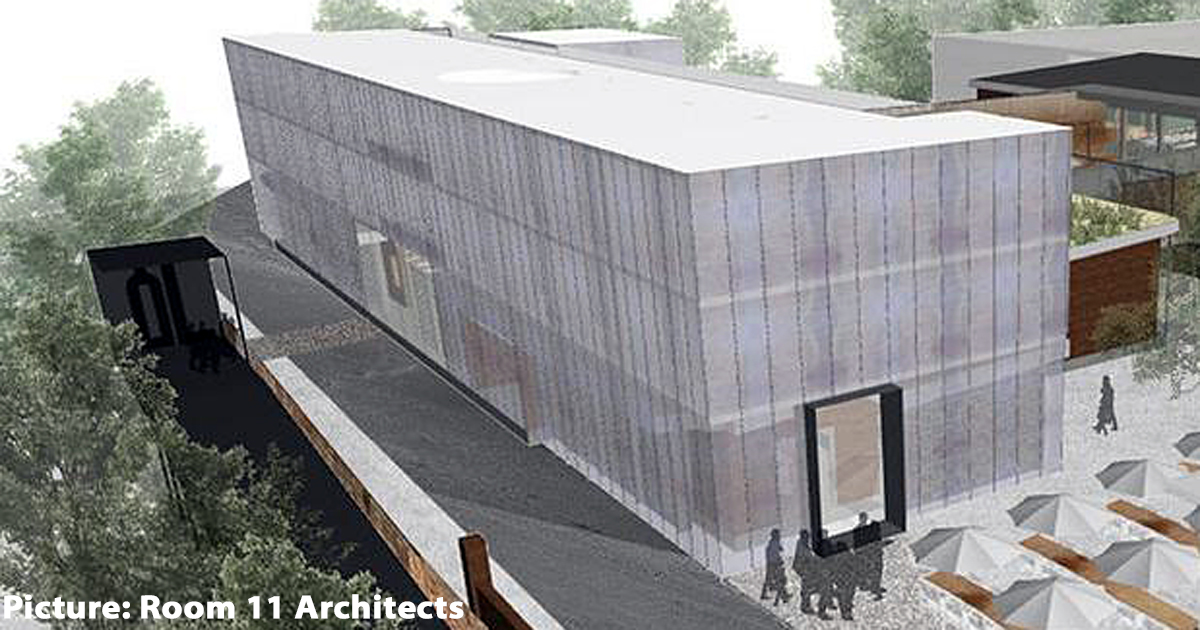 THE family behind the New Norfolk Distillery project has revealed its plans for a 22-room hotel to be built above one of the buildings at the Willow Court historic site.

Details of the Derksen family’s proposed $15 million boutique hotel proposal were shared with Derwent Valley Councillors late last week and were reported by the Mercury newspaper at the weekend.

In an update published on the New Norfolk Distillery website last month, it was announced that the small distillery proposed for Alonnah House at Willow Court would now be housed in the former Industrial Therapy Building, accessed via Humphrey St.

“Due to the challenges that 2020 has thrown us all, and opportunities that have arisen since our initial concept, our plans have changed slightly,” the online update said. “We are now setting up in the Industrial Therapy Building, which will be the home to our smaller distillery, office and training rooms. ⁠

“With this being said, our plans for the New Norfolk Distillery Cellar Door in the Alonnah building remain unchanged and we can’t wait to get started on this next!⁠ We will be throwing open the doors to the Industrial Therapy Building soon and we are excited to show you all what we have been busy working on these past months.”

Several councillors were given a preview last Thursday, and it is understood an official opening of the Humphrey St site will be held early next month.

On Saturday the Mercury exclusively reported that it was now proposed to build a 22-room boutique art hotel on a platform above Alonnah House – a 1960s era former hospital ward adjacent to the Agrarian Kitchen Eatery.

New Norfolk Distillery director Tarrant Derksen told the Mercury that the hotel would take Willow Court to a “new level” while preserving the existing site and its heritage. “We plan to undertake a multi-staged build process, opening up more and more of the precinct’s unique and meaningful heritage to the public at every stage,” Mr Derksen said.

About 50 jobs would be created during construction of the bespoke art hotel, with a further 50 jobs ongoing once complete, Mr Derksen said. The Mercury’s story featured an artist’s impression of the proposed hotel, designed by Room 11 Architects.

New Norfolk News has reached out to the New Norfolk Distillery for further information.