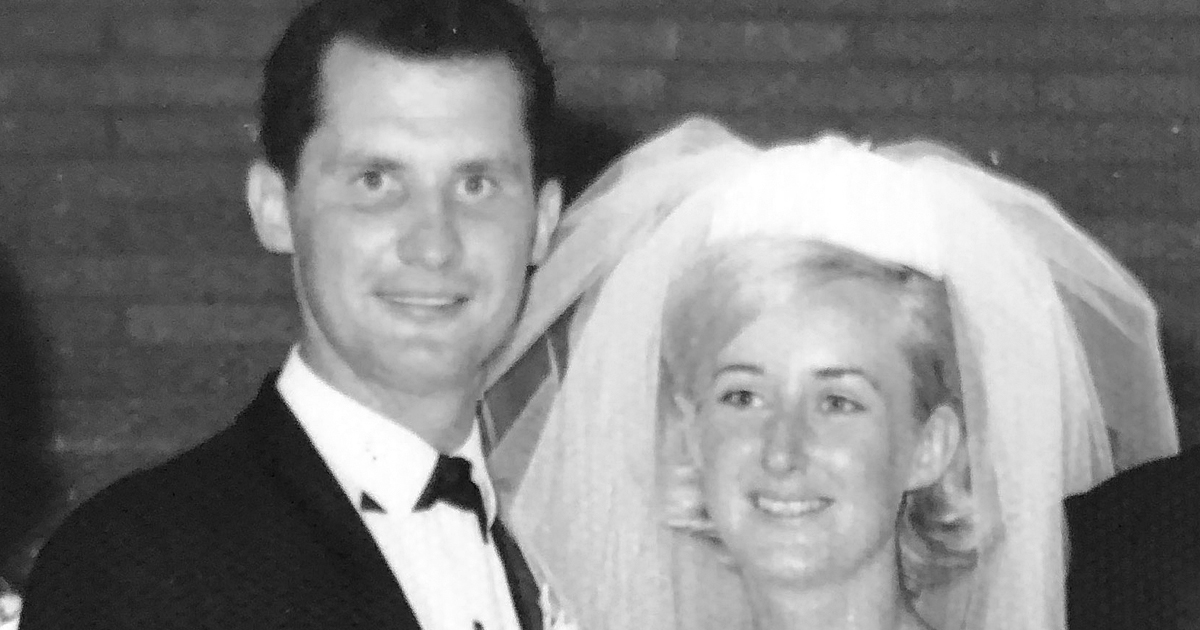 FUTURE generations will have master builder Noel Browning to thank for the preservation of many of the Derwent Valley’s most significant homes and buildings. During his funeral service at historic St Matthew’s Anglican Church in New Norfolk last March, Noel’s daughter Natalie said it was fitting that this had been one of his renovation projects. Other notable restoration projects included Cluan, at Plenty, and the extensively fire-damaged Hallgreen at New Norfolk.

Well-known through his business NT and JE Browning Building Contractors, Noel also enjoyed success as a state representative rower in his youth. Born in 1940, he was the second-youngest of seven children to Ernest and Daphne Browning, of National Park. “He was adored by five sisters, Pat, Nora, Hazel, Bev and Helen, and his brother Cyril,” Natalie said. “The family lived on a small property and life was not always easy. It did however teach Dad the value of hard work and the importance of family, kindness and generosity.”

Noel attended Westerway State School and Glenora District High School. After finishing high school he moved to New Norfolk to live with his sister Nora and her husband Charlie Cawthorn. “He must have liked it there, as he stayed for 10 years,” Natalie said. He completed his building apprenticeship with Alex Fyle and Son, a joinery firm that had a sideline in the funeral business. “So as well as making window frames and furniture, Dad also built coffins, and assisted with funerals.”

When Noel moved to New Norfolk it was suggested that he take up rowing to make new friends. Despite being a poor swimmer, he was a talented rower and in 1965 represented Tasmania as the stroke of the men’s lightweight four. He also rowed in the New Norfolk Rowing Club’s eight which enjoyed success at Royal Hobart Regattas.

During this time he met travel agent Julie Collins and they were married in 1968. Sons Jason and Paul were born in 1969 and 1970, and daughter Natalie in 1973. In the early years of their marriage he built the first of three family homes in Sorell Creek, and a shack at Primrose Sands.

Noel also contributed to his community as a volunteer firefighter for more than 20 years, receiving the National Medal for his long service. He was a member of the New Norfolk Apex Club and later joined the Derwent Valley Masonic Lodge. While not a member of the Lions Club, he volunteered on many of its projects. “Dad was always ready and willing to help those who asked, and this generosity and kindness extended throughout his whole life,” Natalie said.

He worked on countless houses and businesses in New Norfolk and surrounds, and in 2015 won the Tasmanian Master Builder of the Year Award, just before retiring. Younger son Paul now continues the tradition as a heritage builder.

Noel passed away on March 2 after a 20-year battle with cancer. He is survived by Julie and their children Jason, Paul and Natalie, and 10 grandchildren. The funeral service on March 6 was conducted by the Reverend Celia Hooker.