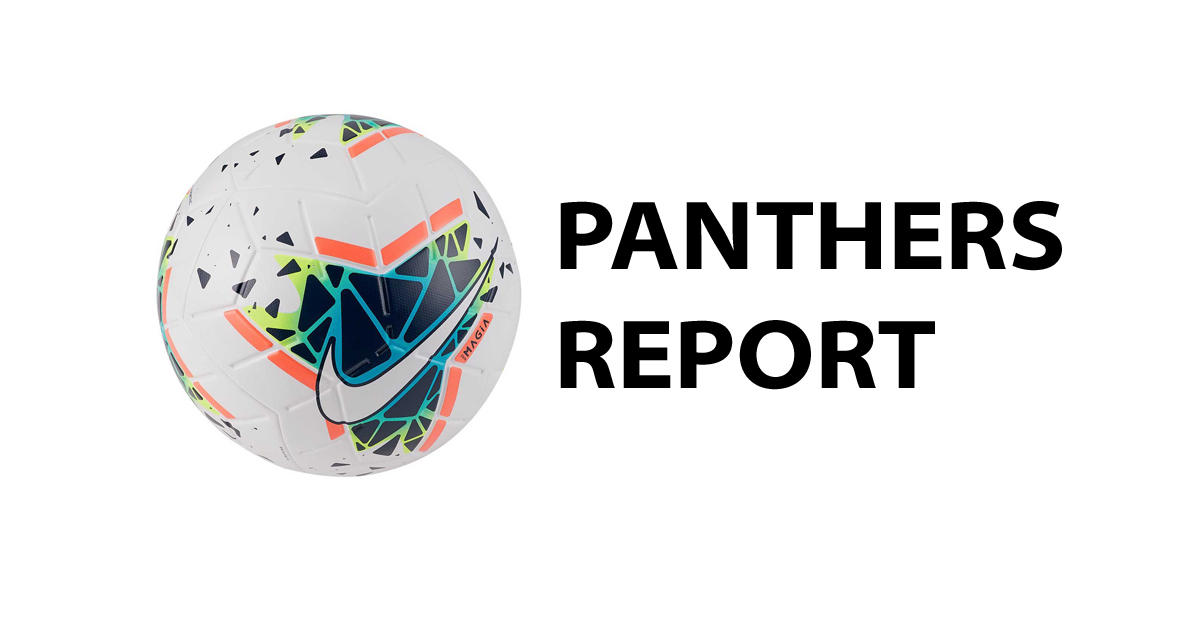 YET again, the New Norfolk Panthers have proved themselves to be the team to beat in their 5-4 win against the Clarence Zebras at Wentworth Park on Friday night.
Most certainly the closest match of the season so far, Clarence was hungry for a win against the undefeated New Norfolk side, relentless in their attack and tight in their defence, the Zebras found the back of the Panthers net four times, but if it weren’t for another 90 minutes of stellar keeping by Luke Richmond it would have been a very different story.

As usual the “wall” was solid and complemented the on-fire midfield perfectly whose work up and down the wing did wonders for the Derwent Valley side. The story of the game however is Paul Cairns’ beautiful hat-trick and match-winning final goal.

With less than a minute left on the clock, the ball found itself trapped between a herd of Zebras defenders and a pack of hungry Panthers forwards – after an intense struggle for possession, Paul Cairns found the ball from a fumbled save at the top right of the 18-yard box, turned on a dime, and sent an absolute rocket right past the keeper to keep Panthers top of the table and undefeated for yet another week.

Last but not least, adding to their tally of goals this season, Martin Cairns and Damien Nieuwesteeg scored a goal each making the chase for the league’s golden boot even more intense.

The Panthers’ next match is against DOSA at noon at Tynwald Park on Sunday the 20th. All are welcome to come and support the New Norfolk lads on their path to victory!