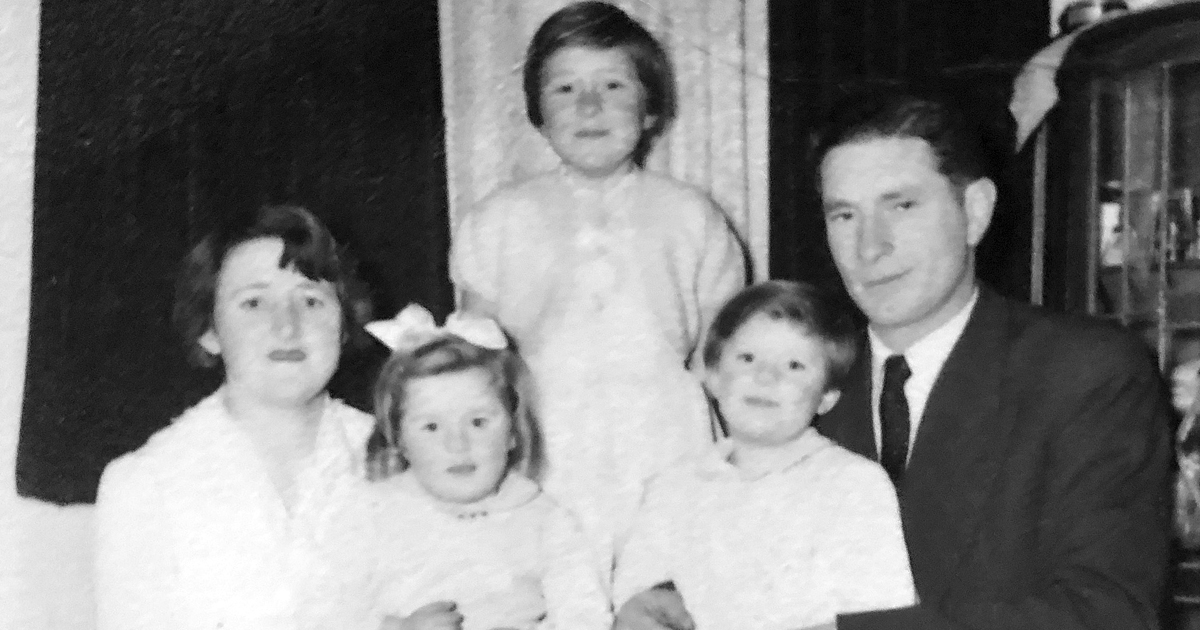 MEMORIES of the long life of former New Norfolk woman Shirley Julin were shared at her funeral service at St Matthew’s Anglican Church in July. A daughter of Sheila and Gordon Cleaver, Shirley was born on April 2, 1929, and was raised in New Norfolk with her sister Betty and brothers Peter and Terry.

In 1948, she became engaged to Lyle Julin, a Victorian who had come to New Norfolk to work at the paper mill at Boyer. A former army sergeant, Lyle had seen active service during World War II. He played football with New Norfolk and in 1949 the Weekly Times reported that he was training with Hawthorn.

The couple spent time in Victoria and on their return lived with the Cleavers in their home at 9 Bathurst St, New Norfolk. Their eldest daughter, Roslyn, was born in 1949, followed by Cheralyn in 1952, Merylyn in 1954, Raelyn in 1960 and Tania in 1964. The family moved to a farm at Ironstone Gully and retained the farm after relocating to what would become the long-term family home in Tank St, New Norfolk. Lyle passed away in 1967.

Shirley worked at the Australian Newsprint Mills cafeteria at Boyer and later managed the Royal Derwent Hospital canteen until her retirement. She met Reg Rankin around 1970 and they had many happy years together, including 12 years in Kingscliff, New South Wales. Returning to Tasmania in 2002 they lived at Lenah Valley for a short time before moving to Regina St, Glenorchy, where they lived together until Reg moved in to a nursing home where he later passed away.

A community-minded woman, Shirley was well-known as a cook and caterer for many weddings, birthdays and other celebrations. She would also stage fundraisers for various charities, often booking the fruit depot behind her home in Tank St to use as the venue for fundraisers for organisations supporting children with disabilities. She was also involved in the effort to build New Norfolk’s Olympic Swimming Pool in the 1960s.

In later years Shirley enjoyed her many visits to Gowan’s Auctions where she was so well-known that she had her own parking spot and was known as the “crystal queen.” Crystal and other purchases at the auction house would be taken home and polished up ready for re-sale in her stall at the Sorell Market. She attended the Sorell Market every Sunday until she was no longer able to drive.

Shirley moved into the Glenview Home at Glenorchy in 2014 and was well-cared for there. She passed away in her sleep on July 17. The funeral service at St Matthew’s Anglican Church was organised by Philip Stephens Funerals and conducted by the Reverend Celia Hooker. Many family members interstate were unable to return for the funeral due to COVID-19 restrictions.