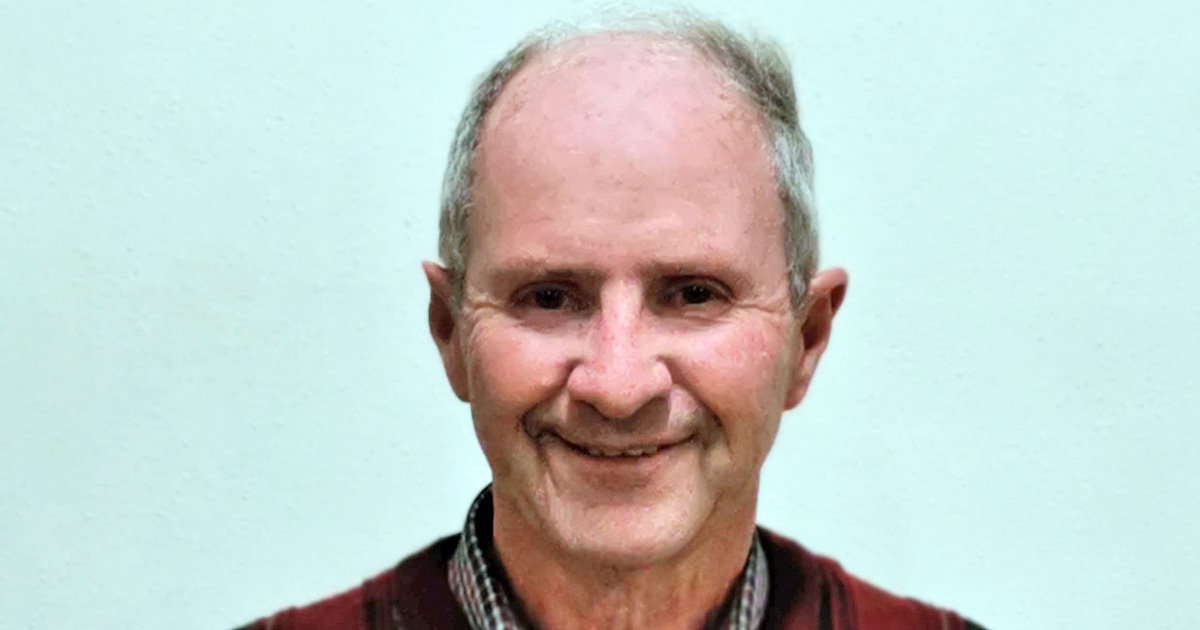 NEW Norfolk Lions Club member Wayne Hodge has been involved with local volunteer organisations for decades. He was born at the Royal Hobart Hospital and his family lived at Dromedary until his father began working for Australian Newsprint Mills when Wayne was five years old. The family then moved to New Norfolk.

After attending New Norfolk and Fairview primary schools and New Norfolk High School, Wayne followed in his father’s footsteps and started an apprenticeship in boilermaking and welding at the Boyer mill in 1963. Soon after, Wayne met his future wife Jeanette. “We married in March 1970, and have two children, Kylie and Dean,” he said.

Three years with the New Norfolk Apex Club was the start of Wayne’s contribution as a volunteer in the community. He particularly remembers collecting wood for local pensioners. “In those days there were a couple of timber mills in the New Norfolk area and we used to get the offcuts,” he said.

In April 1984, Wayne joined the Lions Club at the invitation of his good friend Peter Birchall. “I really liked the projects that the club was involved with such as the Peppermint Hill lookout, collecting and selling sheep manure, and building the steps down from the Bush Hotel to the Esplanade,” he said. “We did a lot of work at Tynwald Park in the barbecue shelters and play areas. I built the swings, slides and monkey bars and we even had a steam engine there for the kids to play on.”

Wayne remembers his early years in the club fondly. “Many members in the club were the same age and had the same interests. On working bees, when we finished for the day, we used to have a beer and a talk. We had a lot in common. In those days we knew everyone in New Norfolk.”

In the 1990s, with new technology and a company takeover, the Boyer Mill staff was reduced. After working at the mill for 30 years, Wayne took a redundancy. He then worked in the structural steel side of the building industry in Hobart for another 20 years.

Wayne appreciates the role that the club has played in his life for the last 36 years. He served on the board of directors for many years and was club president in 1993-94. Although Wayne and Jeanette moved to Granton in 2011, he still attends club meetings each fortnight.

“The club was good to me in the early days and it’s good to me now, even though it’s very different today. But you can still make new friends. You can socialise with people. The camaraderie and friendships have always been important to me,” he said.