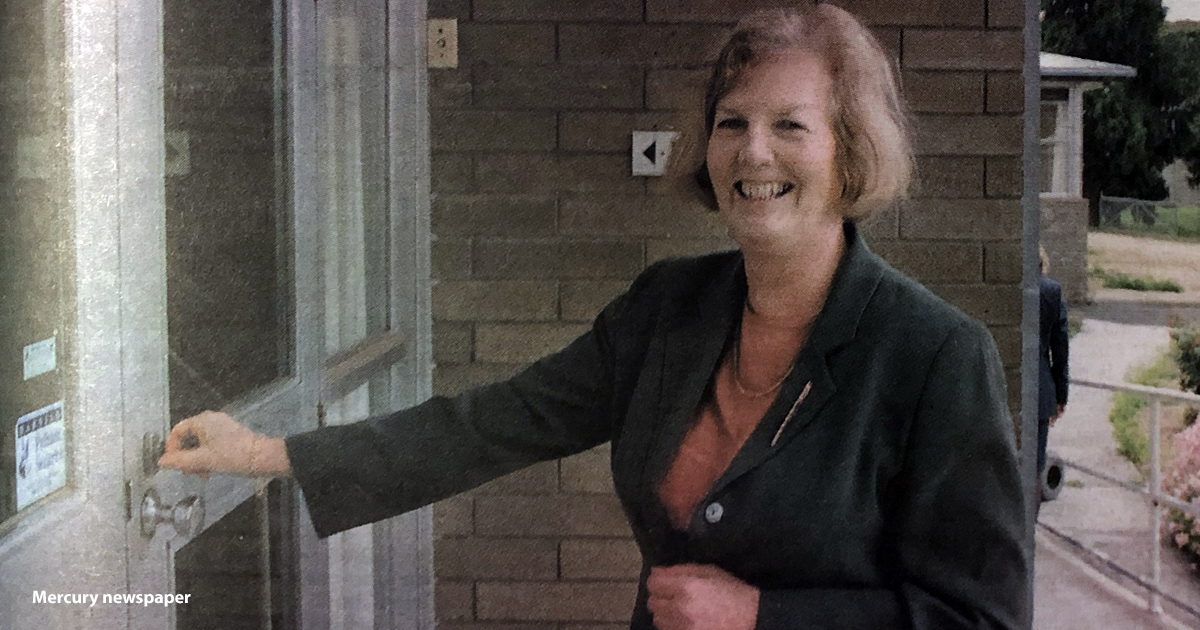 The closing of Willow Court remembered 20 years on

A TWO-DAY program of events this weekend will mark the 20th anniversary of the closure of the Willow Court Centre at New Norfolk.

After 173 years, the site officially closed on November 17, 2000, marking the end of a decade-long process of de-institutionalisation for the clients of the facility that had started life as a convict hospital and ended as a residential training facility for people living with disabilities.

The first permanent building on the site – an invalid barracks or hospital built in 1827 – remains intact but without a use. This weekend it will be open to the public as part of the “Stories from the Asylum” program organised by the Friends of Willow Court.

Friends secretary Anne Salt said the event sought sought to acknowledge the 20th anniversary of the closure, with guest speakers, poetry, music, story boards, and podcast recordings of former staff reflecting on their time at the hospital, and the Roses from the Heart bonnet tribute to the convict women who spent time at the New Norfolk asylum.

The site, located off The Avenue, at Willow Court, New Norfolk (near the Agrarian Kitchen Eatery), will be open from 10am-4pm this Saturday and Sunday. Entry will be by gold coin donation. The program will be run under a COVID-Safe plan and visitors are required to wear flat, enclosed shoes.

Willow Court was at one time part of the larger Royal Derwent Hospital, but the two were separated in the 1980s. Royal Derwent Hospital officially closed on February 8, 2001. Both closing ceremonies were performed by the then health and human services minister Judy Jackson (pictured above), who described them as highlights of her political career. Others disagreed.

The heritage quarter of the Willow Court site is now owned by the Derwent Valley Council, which has today advertised development applications for a subdivision of the site and the construction of three carparks. Public comments close on December 10.