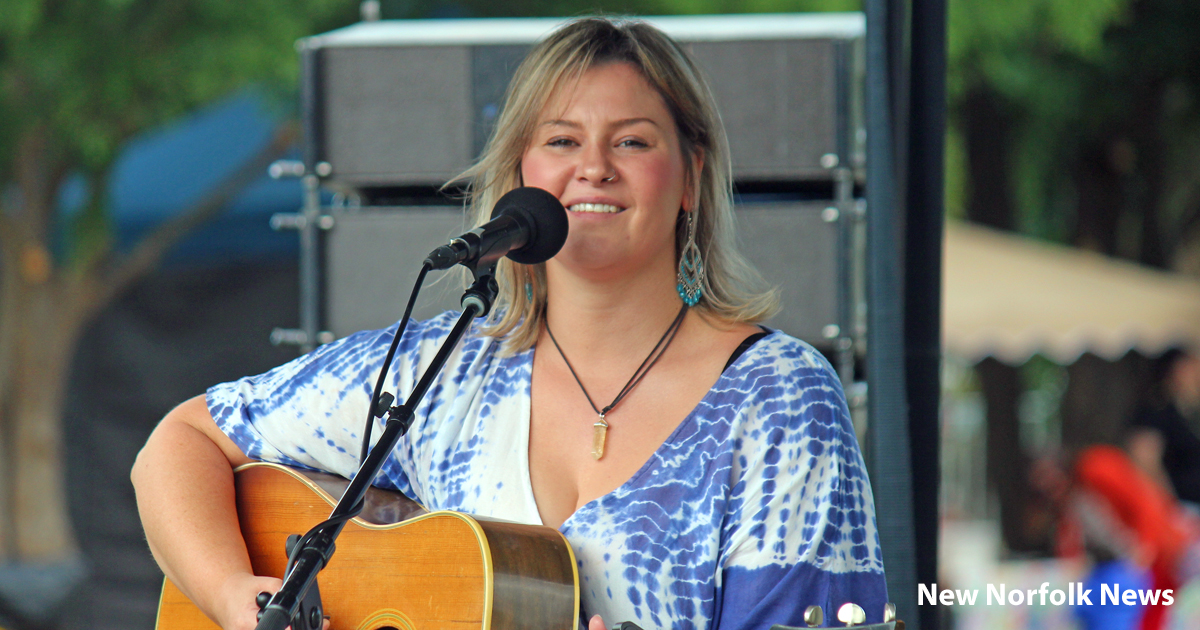 ABOUT 300 people enjoyed mostly fine conditions for the Australia Day celebrations at the New Norfolk Esplanade today. A light shower of rain late in the morning did little to dampen the enthusiasm of those present.

Children’s activities were provided, and the musical entertainment included Fentonbury singer Bridget Pross as well as the Community Winds section of the Derwent Valley Concert Band. Soloist Samantha Hammersley sang the national anthem with the band.

Australia Day Ambassador Bill Lark’s address started with a greeting from the administrator of the Territory of Norfolk Island, Eric Hutchinson. Mr Lark went on to talk about his arrival in Tasmania in 1974 and the circumstances that eventually led to him becoming an eminent distiller.

The flag raising was performed by Justin Derksen, one of the joint winners of last year’s Derwent Valley Council citizen of the year award. He acknowledged the other recipient, Craig Youd. Mr Derksen spoke about his immigrant family background and reflected on the efforts his grandparents had gone to in making Australia their home.

The event concluded with a “colour walk” that saw participants showered with colored powder as they walked a circuit on the Esplanade grounds.

Elsewhere in the municipality, good numbers took advantage of free entry and activities at the New Norfolk and Bushy Park swimming pools, while at Maydena there was a community walk and barbecue.