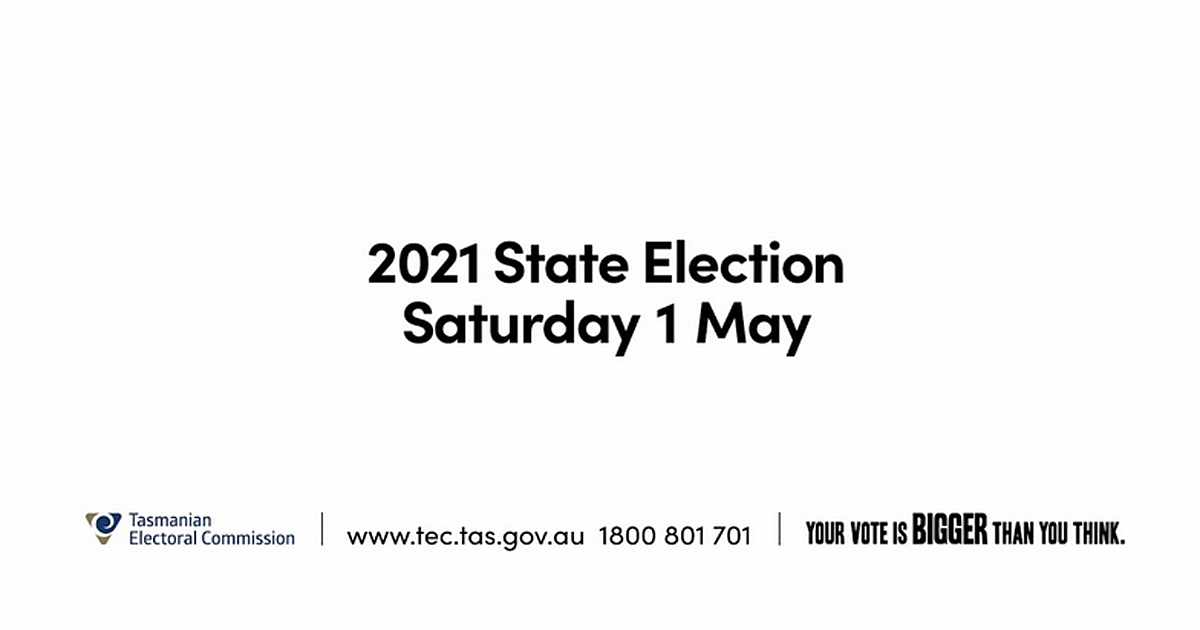 THE names of the candidates standing at the 2021 House of Assembly elections were announced today. The 19 candidates for Lyons, in the order announced by the Tasmanian Electoral Commission are: