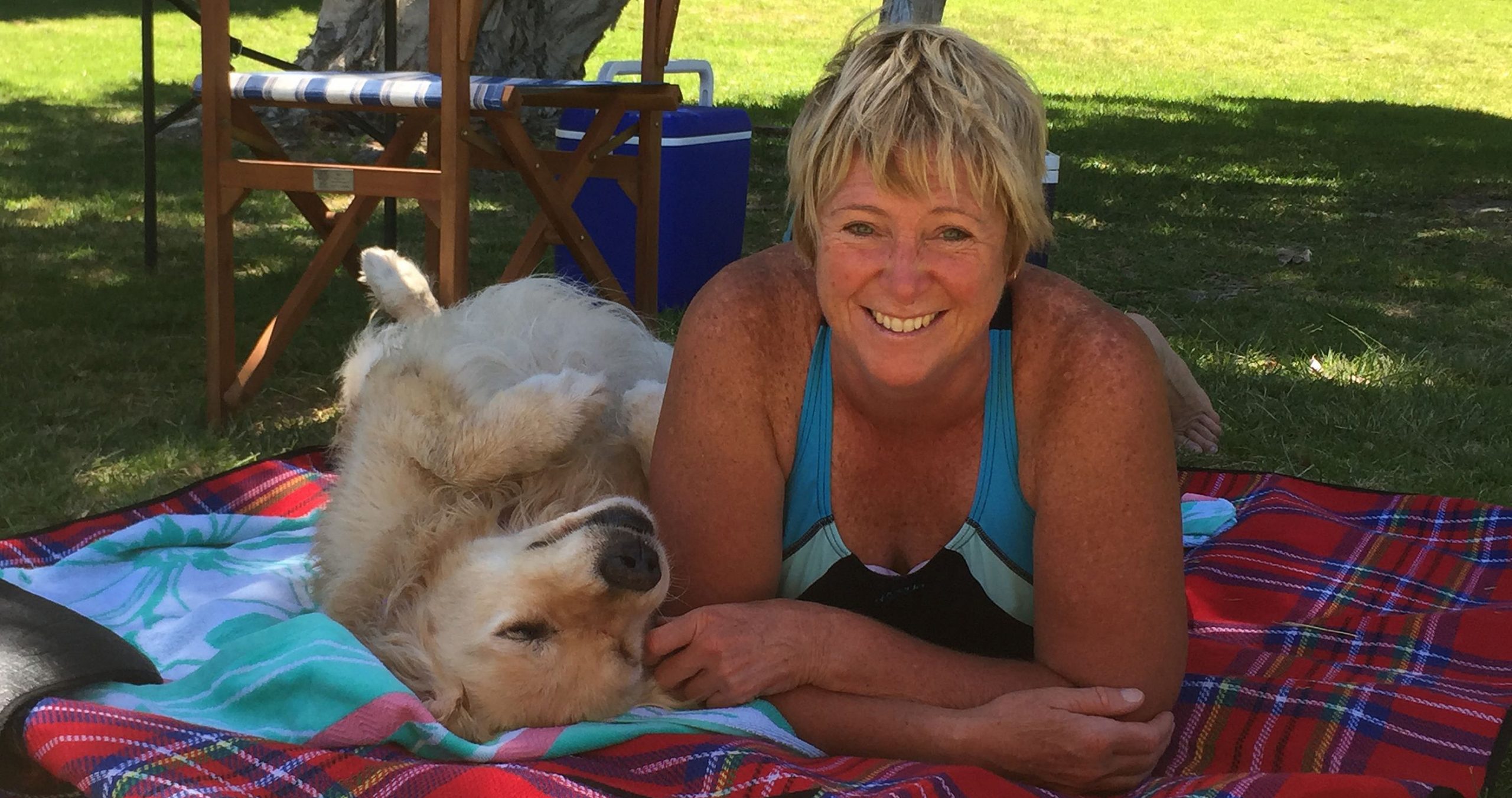 Caroline lived life to the full

THERE was no better choice than Here Comes the Sun, by the Beatles, for the funeral of Caroline Walker in Western Australia two months ago. Known throughout the Derwent Valley and Central Highlands, Caroline was loyal, determined and full of life.

After several local government and community roles from the 1980s to the early 2000s, Caroline relocated to Western Australia several years ago. Such was her impact there, that a memorial in her honour has been established by the Gosnells City Council. There is a plaque and a rosebush which has already sprouted yellow roses, her favourite colour.

Caroline loved life and the people in her life. A vivacious personality with an infectious laugh, she loved laughter, colour and nature. She reveled in the outdoors and was a keen sailor both in Tasmania and in Western Australia. She was an Australian sailing champion and Tasmanian yachtswoman of the year.

Born in Hobart in 1962, Caroline Mary Walker (nee Baker) was raised and educated at Bothwell. Her early working life was with the former Bothwell Council, Hydro Tasmania and the Tasmanian Audit Office. Always community-minded, she also served as secretary of the Hamilton Agricultural Show Society.

She married Greg Walker at St Matthew’s Church in New Norfolk in 1987. Married for 25 years, they raised three children together. In her mid-1990s role as economic development officer with the Derwent Valley Business Enterprise Centre, Caroline played a key role in identifying cherry-growing as suitable industry for the Derwent Valley.

Caroline was also involved in preliminary planning for the future use of the Royal Derwent and Willow Court hospital sites after their eventual closure in 2000-2001. Appointed as the Derwent Valley Council’s community development officer in 1996, there was widespread regret when she resigned a year later. Within a short time, she was elected vice-president of the Derwent Valley Business Enterprise Centre and she also served on the Derwent Valley Chamber of Commerce and Industry.

In 1998, she was appointed general manager of the New Norfolk District Football Club. She later moved to a position with the Hobart City Council and ultimately to local government roles in Western Australia.

Caroline was excited about becoming a grandmother in June, but passed away on March 6 after a determined and spirited battle against cancer. In her final days, she was surrounded by her children Thomas, Adam and Bethany, her partner Doug Steel, sister Jacqui Stevens, brother Michael Baker, and her dear friends.

“She was an incredible mother, aunty, sister and partner. She was a mentor to many and a friend to even more,” her children said in a tribute. “She made many lifetime friends and retained a love for the Valley. She was intelligent and innovative and cared deeply about doing right by others and her communities. Though our hearts are broken, we are thankful for the love and kindness that has been bestowed upon the family after Caroline’s passing.”

Caroline’s funeral service was held at the garden chapel of Karrakatta Cemetery, on March 12. The service was performed by celebrant Tamara Cohen and the other music included Beautiful Day, by U2; Don’t Dream It’s Over, by Crowded House; Throw Your Arms Around Me, by Hunters and Collectors; and I Am Woman, by Helen Reddy.

Following a memorial service in Hobart, Caroline’s ashes were spread off Bellerive Beach from a yacht, at her request.