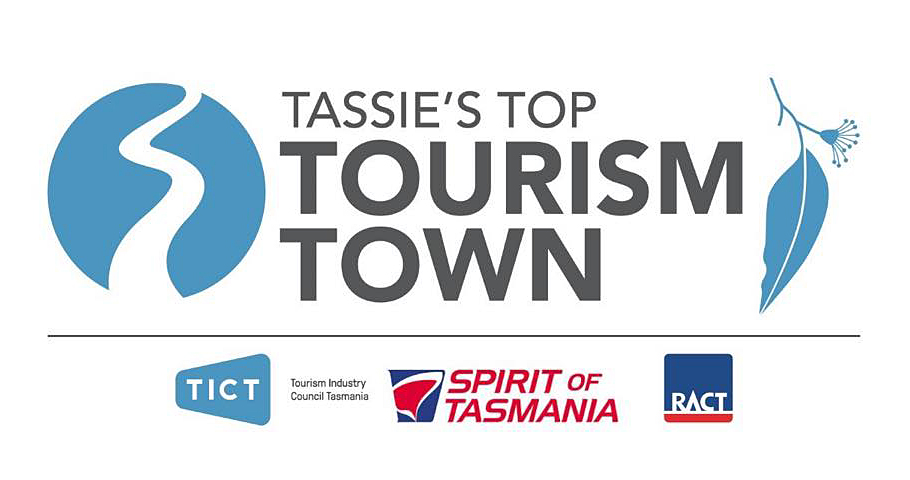 The were selected as the state’s top tourism towns following a public vote by more than 10,000 people and judging by the Tourism Industry Council Tasmania (TICT). “The public voting was close and the scores were tight,” TICT spokesman Luke Martin said today.

“Tassie’s Top Tourism Town with a population more than 5000 for 2021 is the beating heart of the Derwent Valley, mighty New Norfolk,” Mr Martin said. “Stanley and New Norfolk will now be judged alongside the Top Towns in all other Australian states and territories to determine Australia’s Top Tourism Towns for 2021, to be announced at Parliament House in Canberra in September.

“Our panel of judges reviewed each of the entries submitted by our 10 towns, including their two minute video, a suggested itinerary and an editorial article showcasing what visitors can do and experience within the town and local area. These scores were combined with the public vote to determine our two category winners.

“We also want to congratulate our two runner-up towns: our silver medallist, last year’s winner, St Helens, and our bronze medallist, Richmond,” he said. “Well done to all our finalists and thank you to all who voted. We will be on the hunt again next year for Tassie’s Top Tourism Town of 2022.”