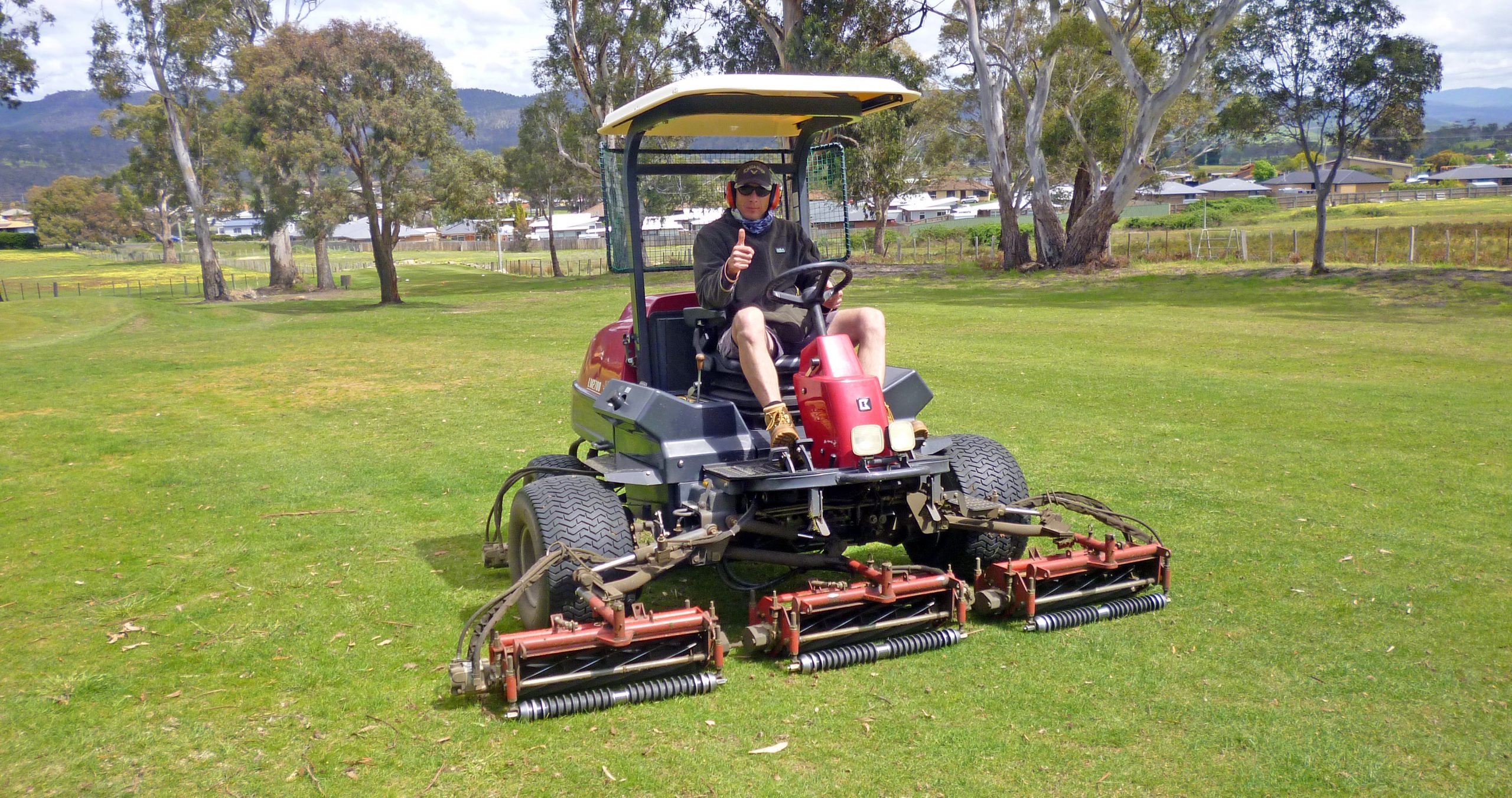 JOHN Kinloch again proved age is no barrier as he returned a score less than his age (83 years young) in last week’s Wednesday 18 hole stroke competition at the New Norfolk Golf Club. His fine 79-11-68 was good enough to hold out Gavin Smith also with 79-11-68 on a countback and claim the major prize. Geoff Hack rounded out the top three with his 76-7-69. It’s fantastic to see what John is doing on the golf course and he gives everyone else hope of playing to whatever age they can. Well done John.

In the 9 hole competition last Wednesday, Gavin Smith gained some redemption from his 18-hole runner-up finish to claim victory with 38½ 5½ 32½, half a shot ahead of Ken Metcalfe 38-5-33 with Geoff Hack again in third position with his 37-3½ 33½.

Super weather and course conditions contributed to fantastic scoring in the previous week’s Wednesday Stableford competition on December 15. None was better than Rob Dureau’s magnificent 42 points, easily claiming the 18-hole competition by four points from both Justin Miller and Geoff Hack with a respectable 38 points. The 9-hole results were very similar with Dureau whitewashing the day with a brilliant 23 points. Miller was runner-up with 21 points and Gavin Smith claimed third prize on countback from Mike Smith, both with 20 points. Great playing Rob and congratulations on a fantastic Wednesday romp!

Golfers for the final Saturday stroke event for 2021 on December 18 were greeted with hot, sticky conditions in the morning with winds becoming gusty in the early afternoon but that didn’t stop some brilliant scores being recorded on a fantastic conditioned but a shortish setup course.

In A Grade results, with the help of eagles on 12th and 16th after some poor putting on his first 11 holes, Leigh Post took out the Nett prize with a fine 66+1-67, two shots ahead of president Ian Holthouse 79-10-69 who held out the in-form Rob Dureau on countback with his 80-11-69. Luke Wardlaw had six birdies on route to a fantastic 68 to easily claim the gross prize by eight shots from Bryan Watt on countback from Jason Hall with their respective 76s.

B Grade saw Skipper Graeme Triffitt easily claim the Nett prize with a brilliant 79-14-65, four shots ahead of Gary Duggan 82-13-69, with Rick Hodge taking out 3rd position with 88-18-70. Thomas Jenkins’ 80 was the best gross in B Grade, three ahead of playing partner Brad Coy 83 with veteran Danny Post rounding out the top three with his 86.

Wayne Hodge recorded the best Nett of the day with his fantastic 85-21-64 to claim C Grade’s major prize, four shots ahead of Stephen Gray 93-25-68 with Russell Walters claiming the final podium spot with his 93-22-71. Tony Hardwick’s fine form continued by taking out gross with 85, six shots ahead of David Giles 91 with Alan Bewley next best with 93.