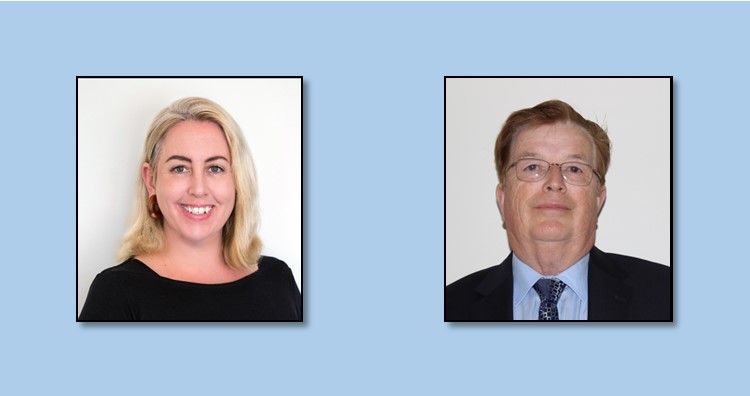 First two mayoral candidates out of the blocks

A FORMER deputy mayor and a local artist are the first two intending candidates for the vacant position of mayor of the Derwent Valley Council. Nominations for the vacancy open next Monday and a by-election will be held via postal voting between January 25 and February 22.

Photographer and art gallery manager Michelle Dracoulis, of New Norfolk, was the first out of the blocks, announcing her candidacy in a Facebook post on December 22. Acting mayor Jessica Cosgrove has not yet announced whether she will contest the vacancy. The by-election will return a new mayor and councillor to serve until the next ordinary election in September/October.

Former deputy mayor and one-time acting mayor Peter Binny, of Granton, is the only other known candidate at this stage. He served for 13 years on the then New Norfolk Council, and was the first person to serve as deputy mayor following the change in title from warden and deputy warden to mayor and deputy.

Ms Dracoulis said one of her priorities if elected would be to consult with local people and groups to connect the community in a way that promotes harmony and benefits all. “I am standing as a candidate for councillor and mayor of the Derwent Valley Council to serve our community by connecting with the past and planning for the future. I love the strength and diversity of our region and will advocate at every level to serve its best interests,” she said.

“I believe that artistic expression is an excellent way to share stories and ideas and connect communities – anybody can make a mark, and everybody has a story that matters,” she said. “I am a member of Derwent Valley Arts and co-ordinate the new arts and cultural space at The Barracks (Willow Court Asylum). This project acknowledges our town’s past while working towards a positive and all-inclusive future.

“As mayor I would be committed to advocating for the Derwent Valley, managing issues at a local level with consultation from community and participating in respectful deliberation with fellow members of the DVC,” Ms Dracoulis said.

Mr Binny said it appeared that some parts of the community were aggrieved by the council’s lack of responsiveness to community expectations. “I contributed 13 of the best years of my life to serve this community on a council that was in the main harmonious and achieved significant improvements across the municipality. That momentum now seems to be lost,” he said.

“If elected to the position of mayor I intend to use my considerable expertise to restore community confidence in the council, with the help of fellow councillors and the council administration. It is important to also restore community pride in our towns. On a recent trip to the West Coast I experienced real community pride in neat and clean public areas and facilities in every town we visited. We can do better and with community input and help we will,” Mr Binny said.

Any other intending candidates for the position of mayor and/or councillor are invited to make themselves known to damian@newnorfolknews.com.

Anyone who is not enrolled to vote in the Derwent Valley municipality has until 6pm on January 13 to register. Click here for more information. 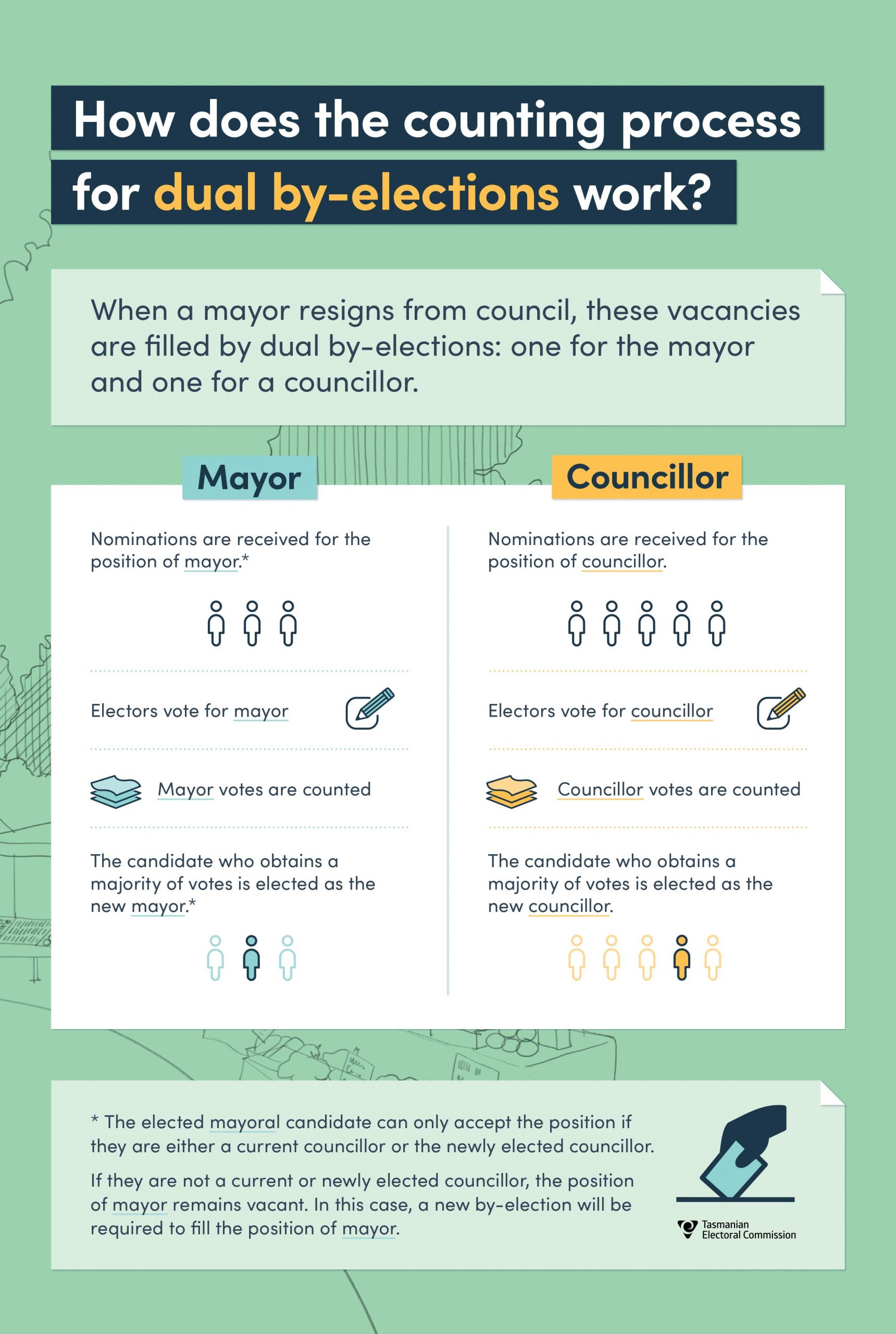