THIS weekend’s round of the Southern Football League sees the New Norfolk men’s teams travelling to Anzac Park at Lindisfarne today (Saturday). The colts will play at 10am, the reserves at noon and the seniors at 2pm. The women will play OHA at Geilston Bay at 9.30am today. LAST WEEKEND’S 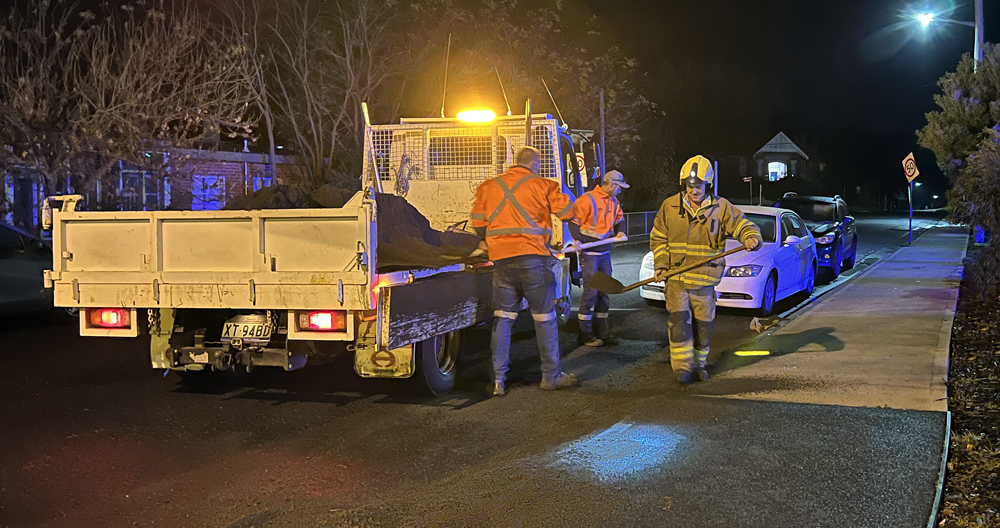 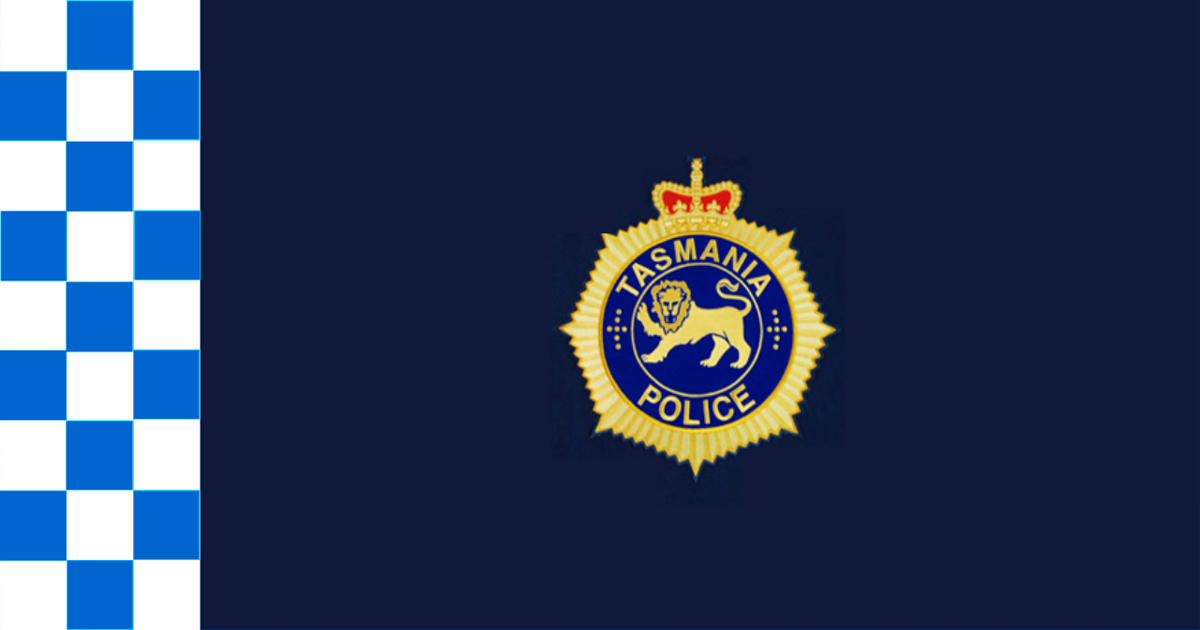 TWO men are in police custody following an incident at New Norfolk earlier this morning. A Tasmania Police spokesperson said officers had responded to a report of a break-in at about 8.30am today (Tuesday). “As a result of quick attendance, police were able to identify a vehicle related to the 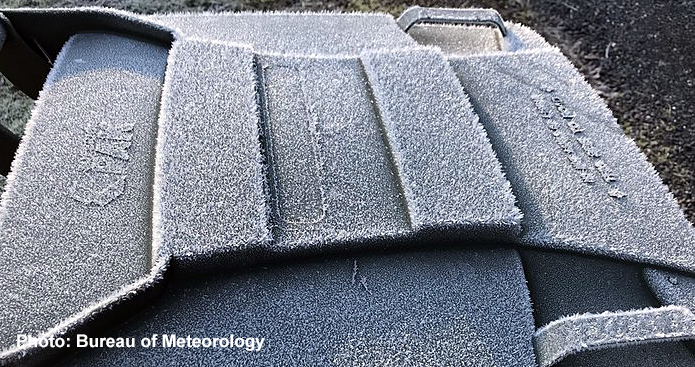 POLICE have arrested a man for making off without payment, following an incident in the Central Highlands yesterday. Senior Sergeant John Parker of Tasmania Police said it was alleged the 31-year-old man had stolen fuel from a business in Bothwell. “The man was driving a silver Holden Captiva with interstate 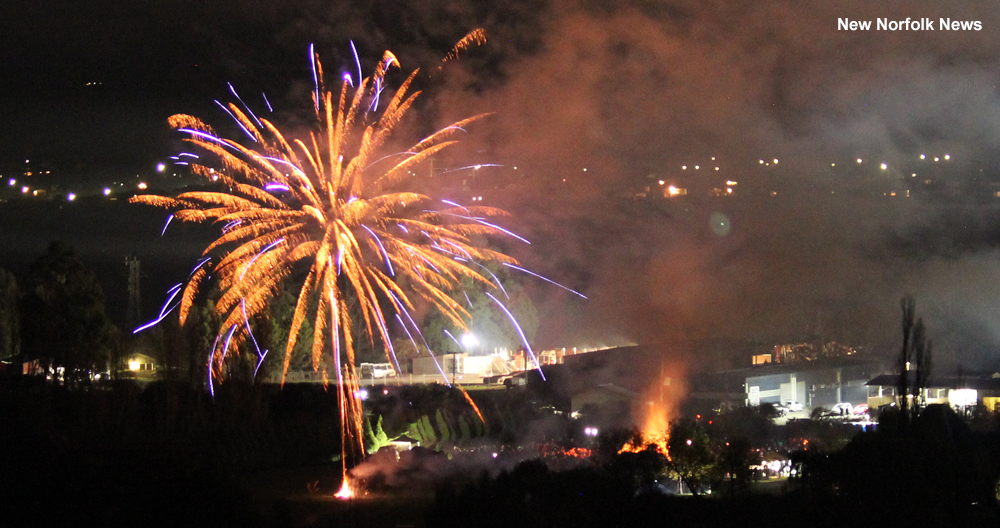 Fireworks light up the night

GLEN Derwent has put on its annual fireworks display as part of a Cracker Night event at the historic New Norfolk home. Fire pots and a giant bonfire kept the paying guests warm, and food an entertainment was provided. For the wider town, a fireworks show lit up the night 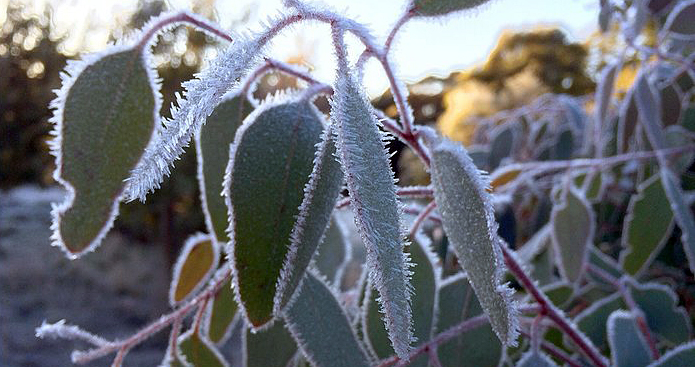 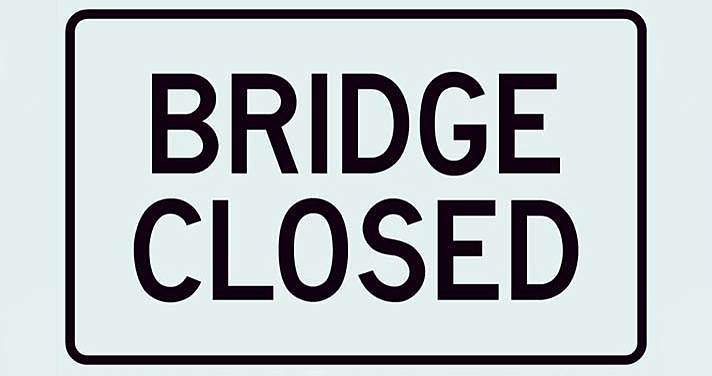 Bridgewater Bridge closed for the weekend

THE Bridgewater Bridge is closed to all traffic this weekend to allow for essential maintenance to be carried out. Both lanes on the bridge and the navigation channel underneath it are now closed until 6am on Monday, May 30. A spokesperson for the Department of State Growth said one of 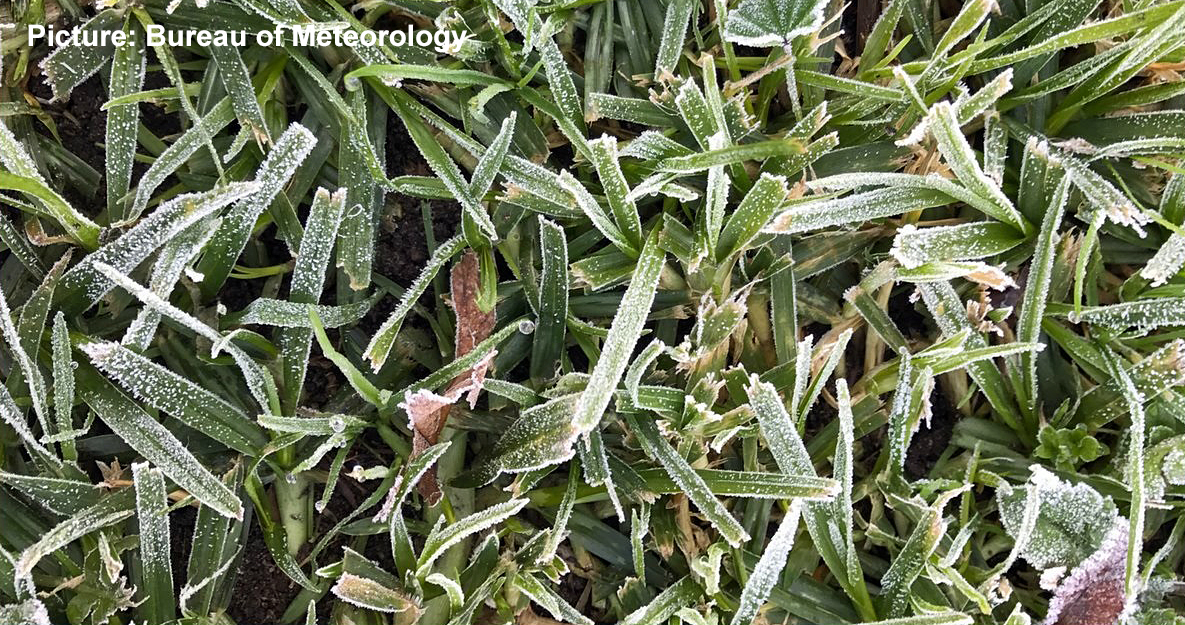 POLICE have charged a 23-year-old man with drug and firearms offences following a search in New Norfolk yesterday. The operation is alleged to have resulted in the seizure of four illegal firearms, two of which are confirmed as stolen, and a significant quantity of ammunition, as well as illicit drugs 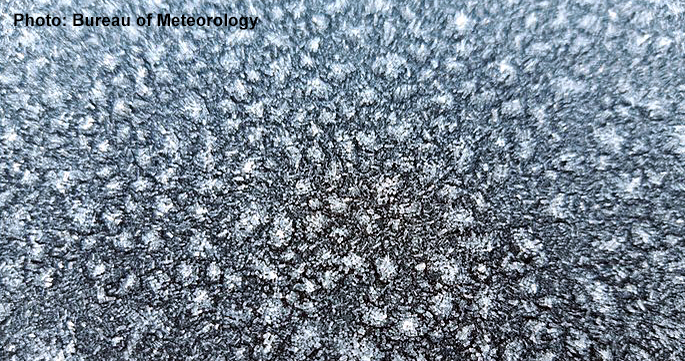 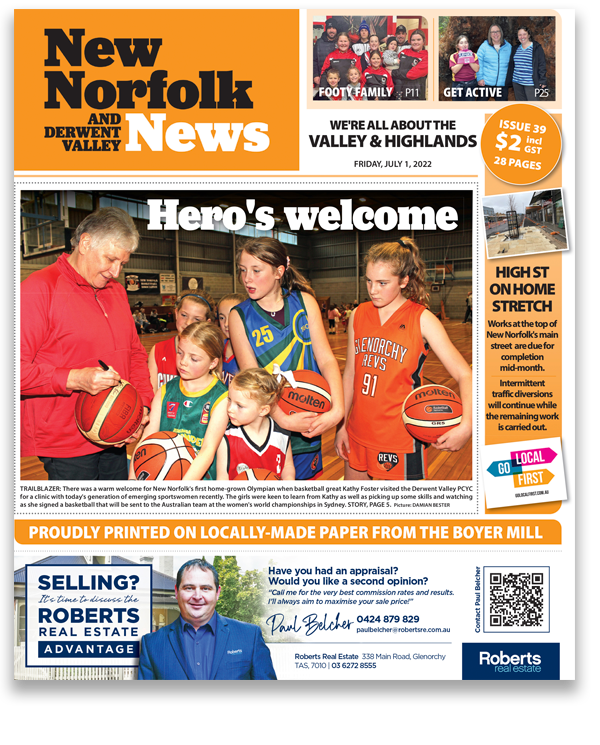 Buy the LATEST EDITION or BACK ISSUES