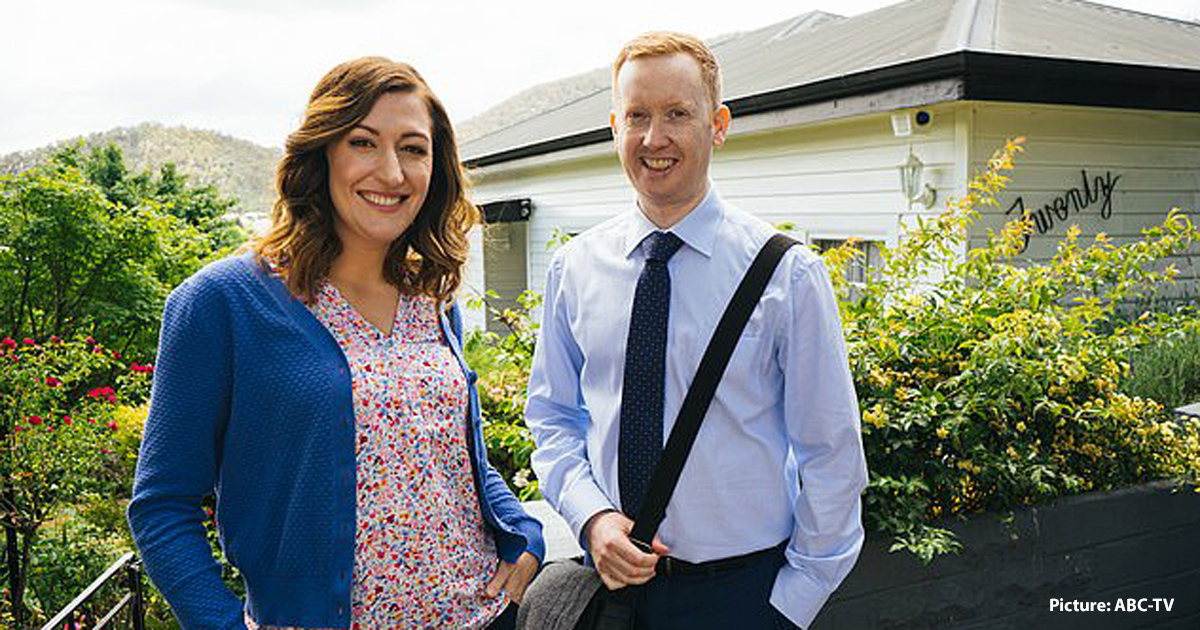 NEW Norfolk has regained its starring role in ABC-TV’s Rosehaven, with the show’s central filming location returning to the town after an absence of four years. While much of the show has been filmed in the Derwent Valley throughout its run, New Norfolk’s main time in the sun was during